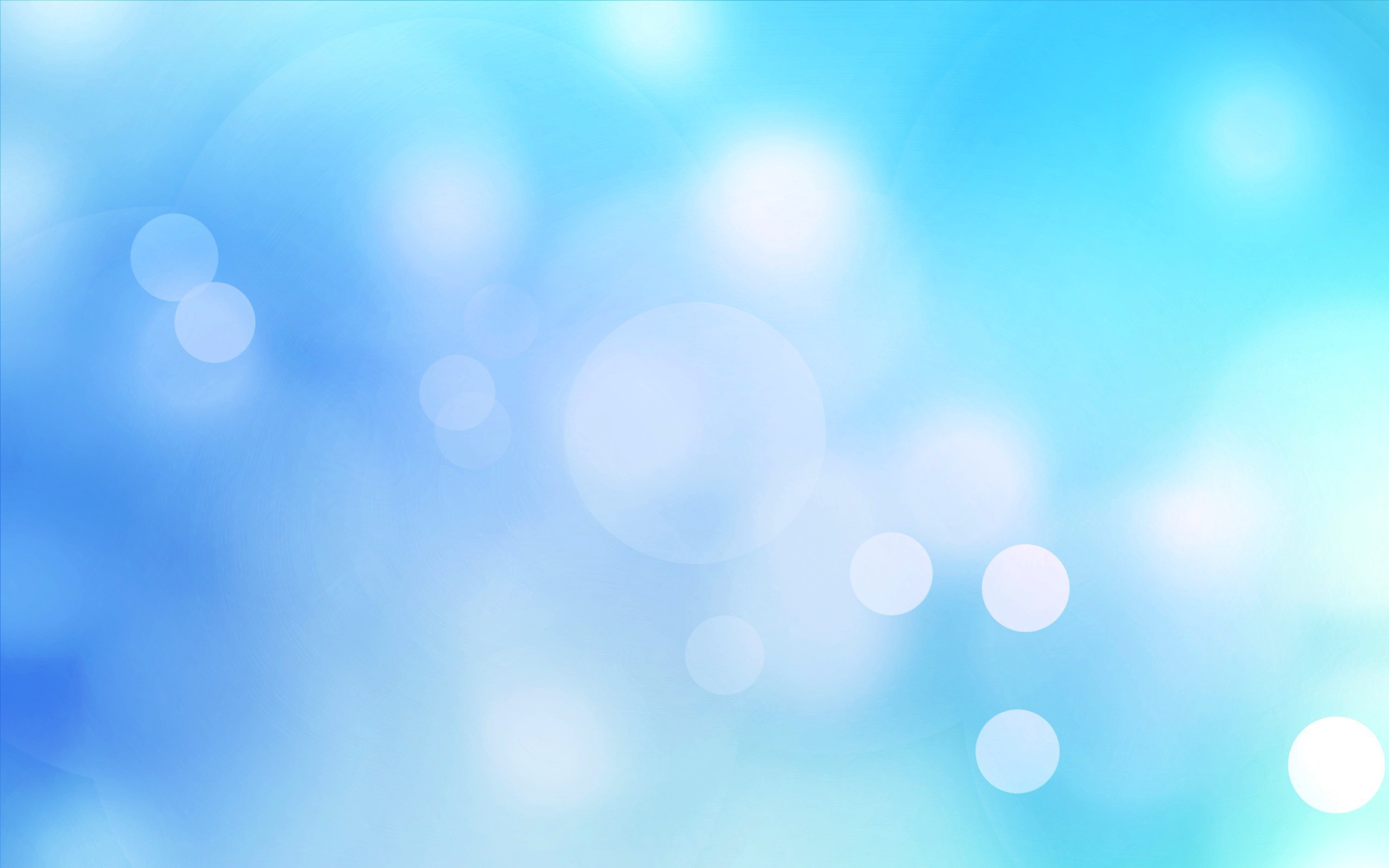 Mark Haas is an award winning composer of sacred, concert, jazz, and media music. In 2012, Mark was selected to assist Maestro John Mauceri (Hollywood Bowl Orchestra) with film music concerts in both Rio de Janeiro, Brazil and Copenhagen, Denmark. In 2013, he was paired with Emmy Award winning composers W.G. Snuffy Walden (Under the Dome, ABC & Nashville, CBS) and Alf Clausen (The Simpsons, FOX) through the Academy of Television Arts & Sciences Foundation.

Mark’s sacred music has been sung in over 600 parishes, in 10 countries, including musical settings for various ordinations and dedications. In 2017, his orchestration of Michael Accurso’s I Will Praise Your Name Forever was presented by the North Carolina Symphony Orchestra during the Dedication of Holy Name of Jesus Cathedral in Raleigh, NC. In 2013, Mark became the founding director of the St. Martin de Porres Orchestra in Yorba Linda, CA, of which he orchestrated over 50 liturgical companion pieces for full orchestra, including David Haas’ Holy is Your Name. In 2016, his original choral work, Prayer of St.  Francis, was sung for Mass at the Basilica of St. Francis of Assisi in Assisi, Italy.

Mark’s music is published by TRN Music, Magnolia Music, Hamar Percussion, and World Library/GIA Music Publications. He holds a BFA in Music Composition from Marshall University, and an MFA in Film Music Composition from UNC School of the Arts. He currently lives in Charleston, WV with his wife Renae and their five original compositions.